Enormous effort went into changing the tide of history for the African-American.   The Underground Railroad played a crucial role in this monumental change. The railroad was made up of numerous escape routes that started in whatever location there were souls brave enough to reach for freedom.  The steps they took played a big part in the freedom many experience to walk these now defunct routes.  My focus has been on the experiences of freedom seekers – Frederick Douglass, Harriet Tubman, Charles Nalle and William Still. 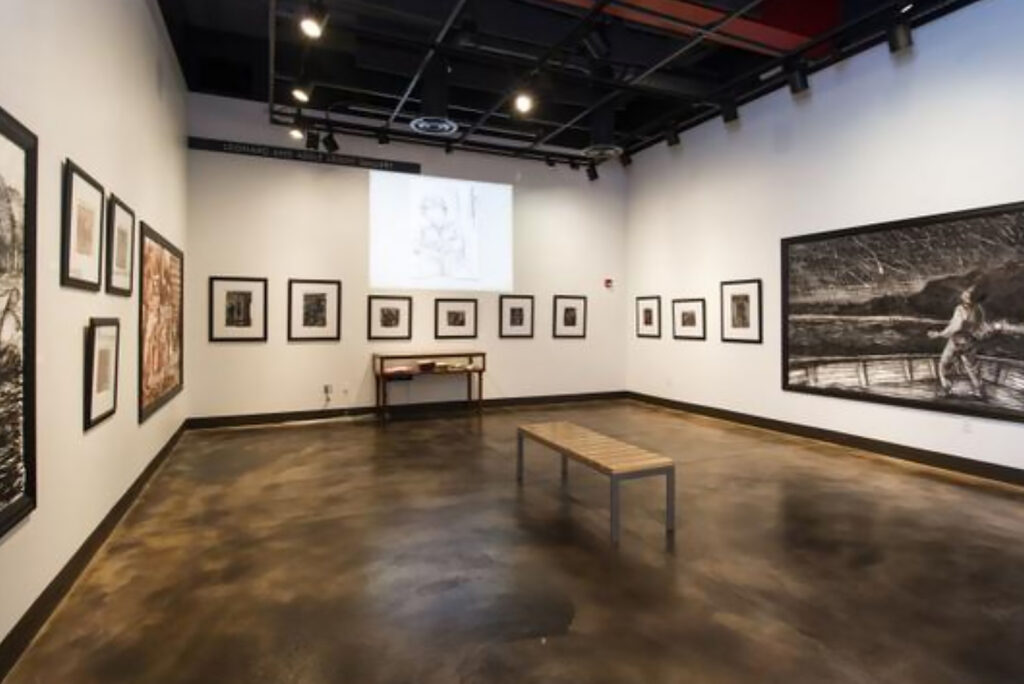 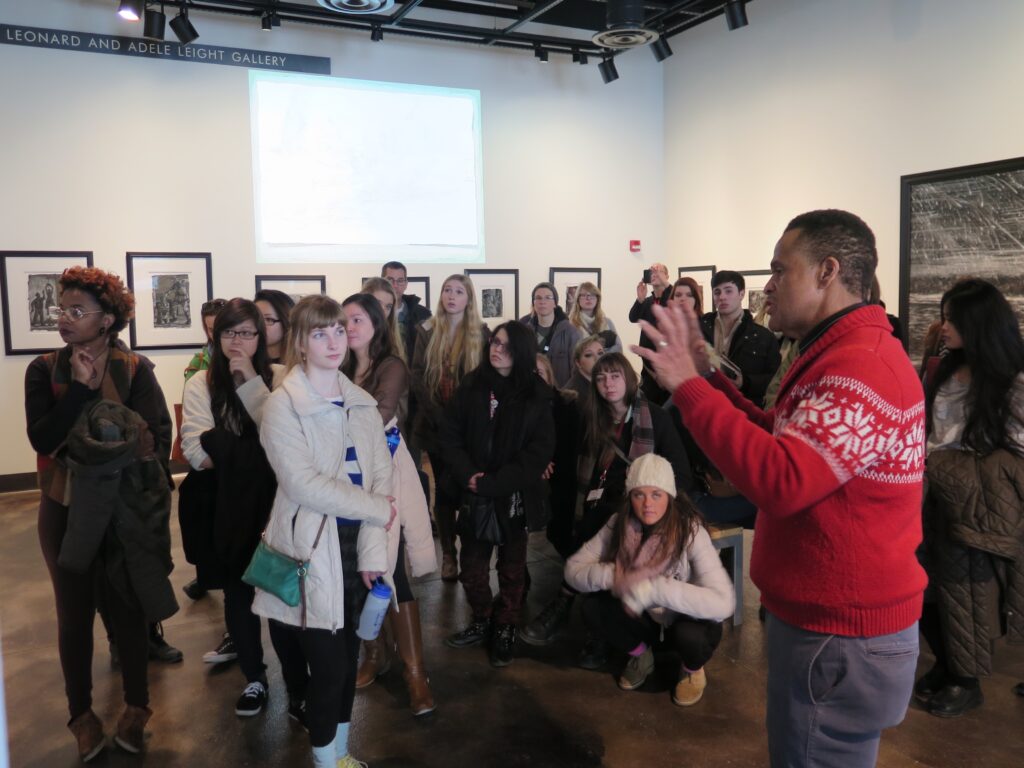 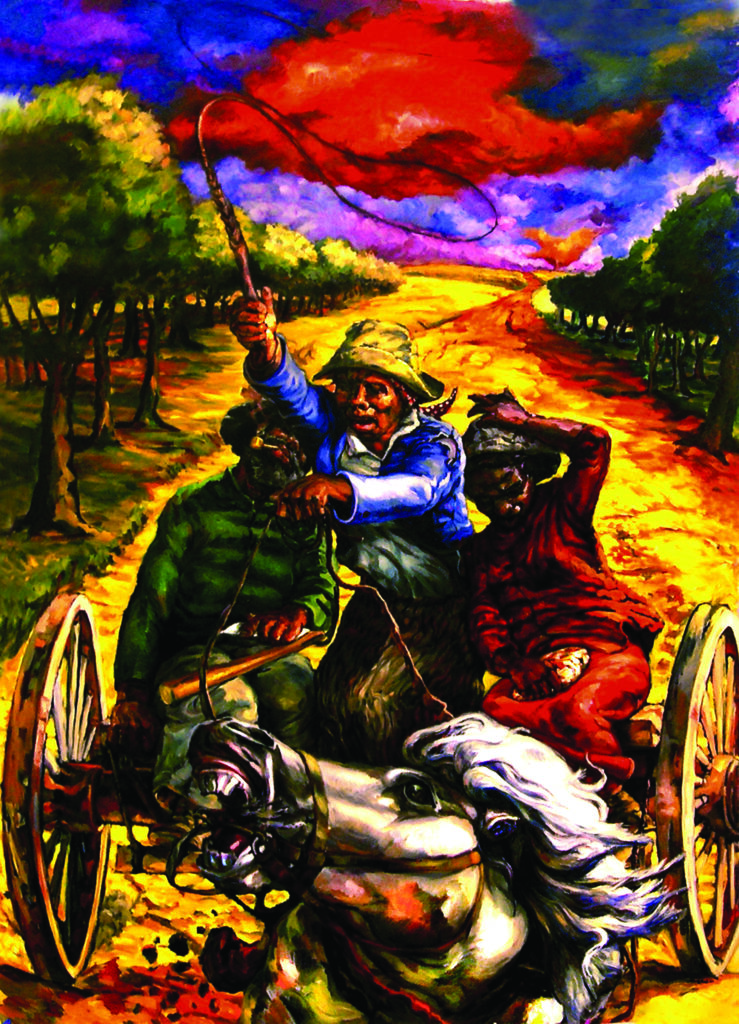 Commissions are welcome for large and small-scale works of art as well as series. 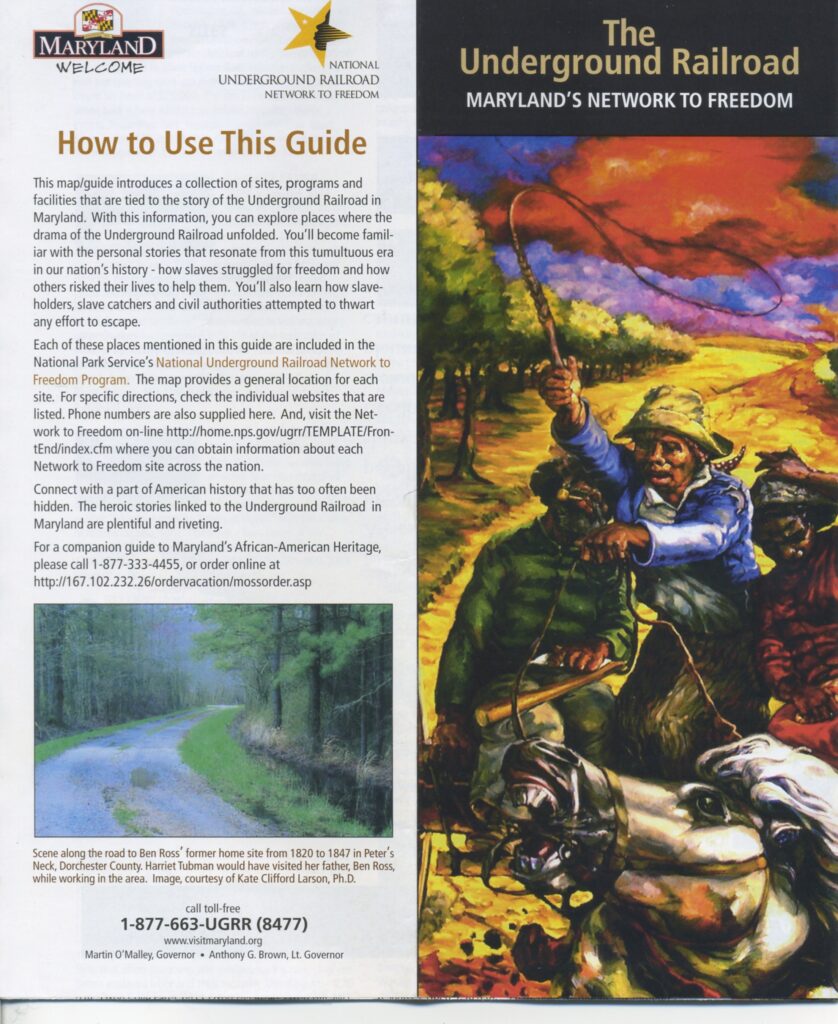 Accurate pictorial history is a vital part of visualizing past, present and possibility.

Scroll UpScroll Up
Manage Cookie Consent
To provide the best experiences, we use technologies like cookies to store and/or access device information. Consenting to these technologies will allow us to process data such as browsing behavior or unique IDs on this site. Not consenting or withdrawing consent, may adversely affect certain features and functions.
Manage options Manage services Manage vendors Read more about these purposes
View preferences
{title} {title} {title}